“A Theme for a poet… A Scene for the Painter’s”

On September 24, Professor Jonathan A. Noyalas, director of Shenandoah University's McCormick Civil War Institute led a walking tour titled, “A Theme for a poet… A Scene for the Painter’s”: Fort Collier and the Third Battle of Winchester." 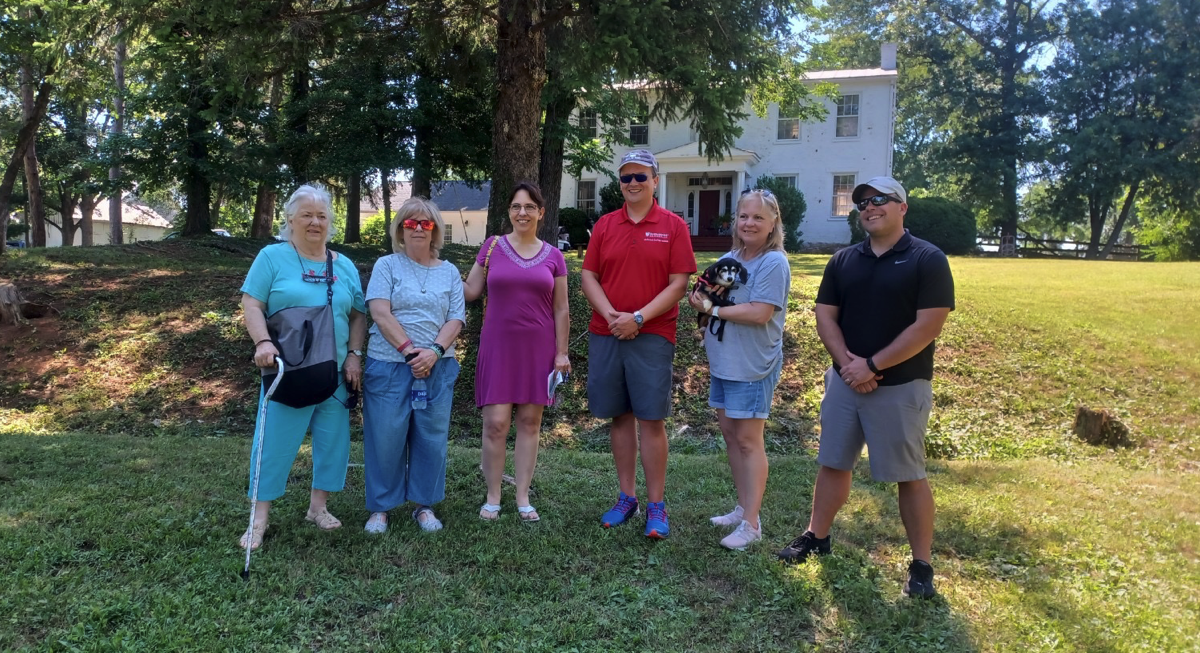 The approximately one-hour tour highlighted Fort Collier’s construction, the Stine family’s Civil War experience, emphasized the fort’s role during the Third Battle of Winchester, and explored the ways the Union cavalry charge which broke Confederate general Jubal Early’s army “into a thousand fragments under the shock” was immortalized in poetry, song and film.