Who Maintains the Property Today?

In the 1997 Winchester-Frederick County Battlefield Network Plan, Fort Collier is listed as one of three Civil War sites in the Winchester-Frederick County area that are in critical need of preservation. The Fort Collier Civil War Center, a non-profit organization with a membership of over 200 donors and an active Board of Directors, was formed as a result of the immediate threats to the Fort Collier site by encroaching industrial development. The FCCWC purchased the 10-acre Fort Collier tract on April 1, 2002. Purchase was made possible through private donations totaling approximately $295,000 and approximately $176,000 in grants.

The need to preserve this site in particular can be appreciated not merely in reference to the Third Battle of Winchester or the larger campaigns waged by both armies in the Shenandoah Valley of Virginia, but also in the context of the effects of the war upon a large civilian population center. Fort Collier was constructed by Confederate forces in 1861 as a deterrent to attackers of Winchester, as the city had become the center of the Confederate military leaders’ strategy to hold a front line against Federal incursion into the state. Harpers Ferry was considered indefensible – an opinion borne out during the war. Winchester, then, became a center of operations for the Confederacy, which disputed its control with Federal forces so often that the city changed hands over 70 times during the course of the war. Fort Collier, although seeing action only in the Third Battle of Winchester, stood imposingly throughout the war as a deterrent to attackers and a reminder to civilians of the position in which their city had been placed by circumstances beyond their control. Winchester was transformed for almost the entire duration of the war to a city on the front line – attacked and occupied by both armies until the culminating Third Battle of Winchester, when the city fell back under Union control for good. 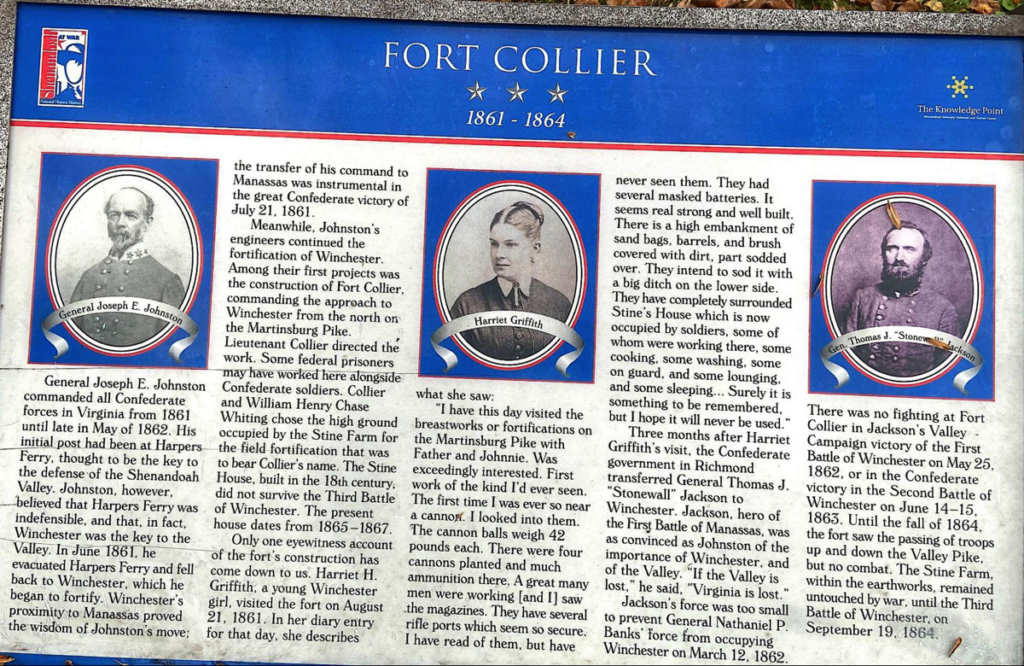 An Introduction to Fort Collier 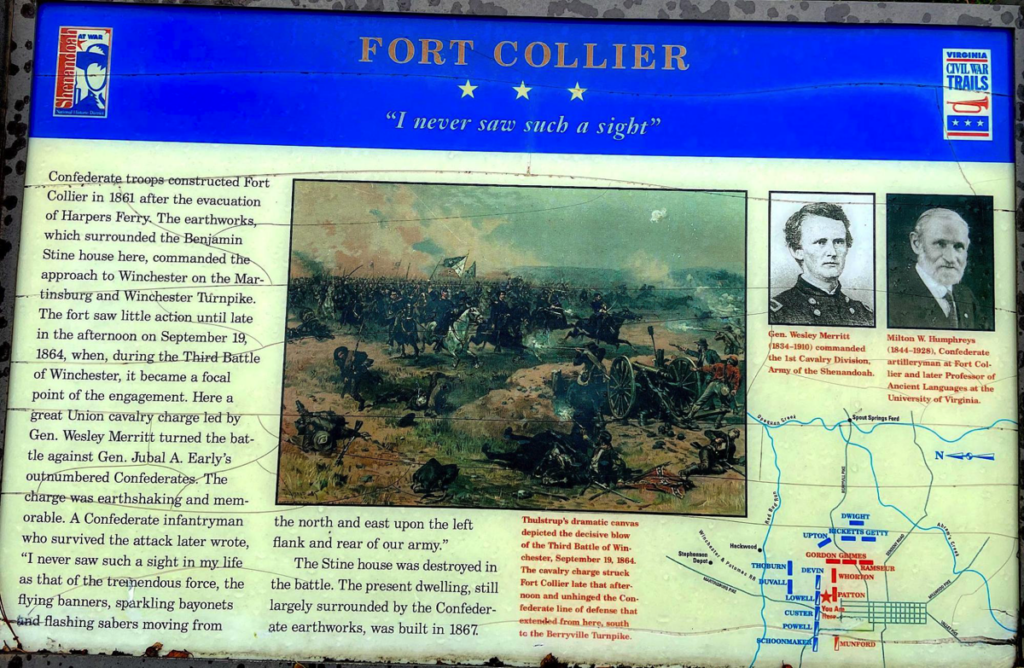 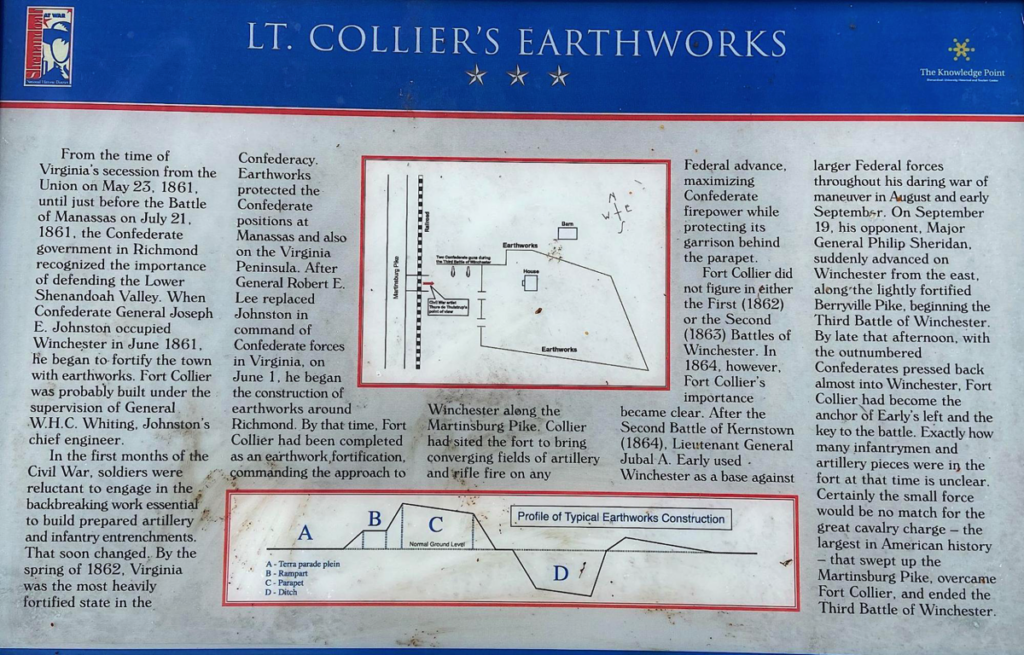 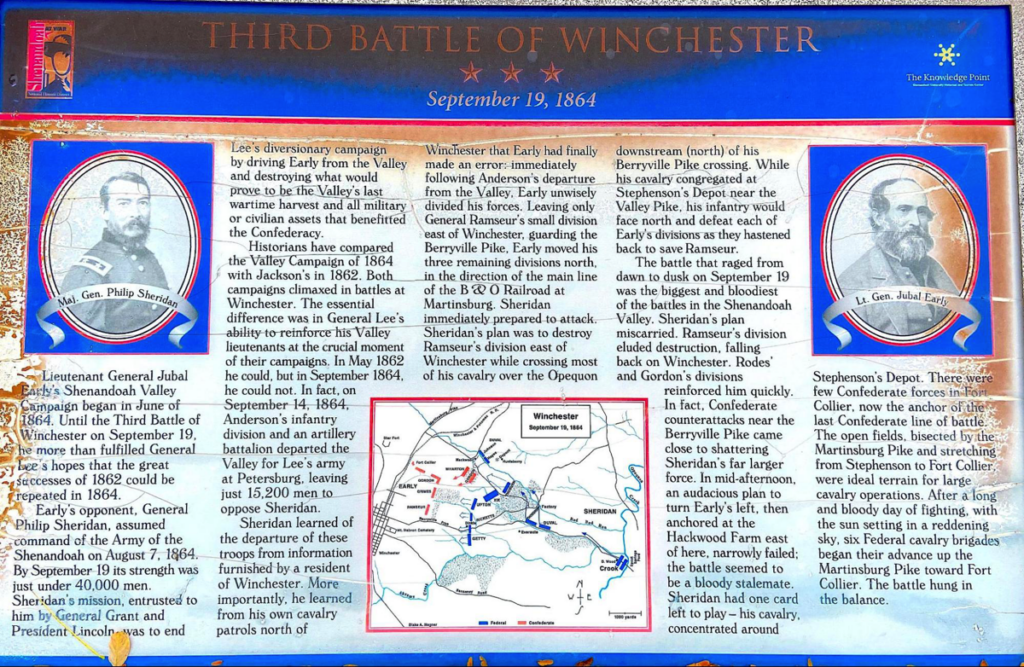 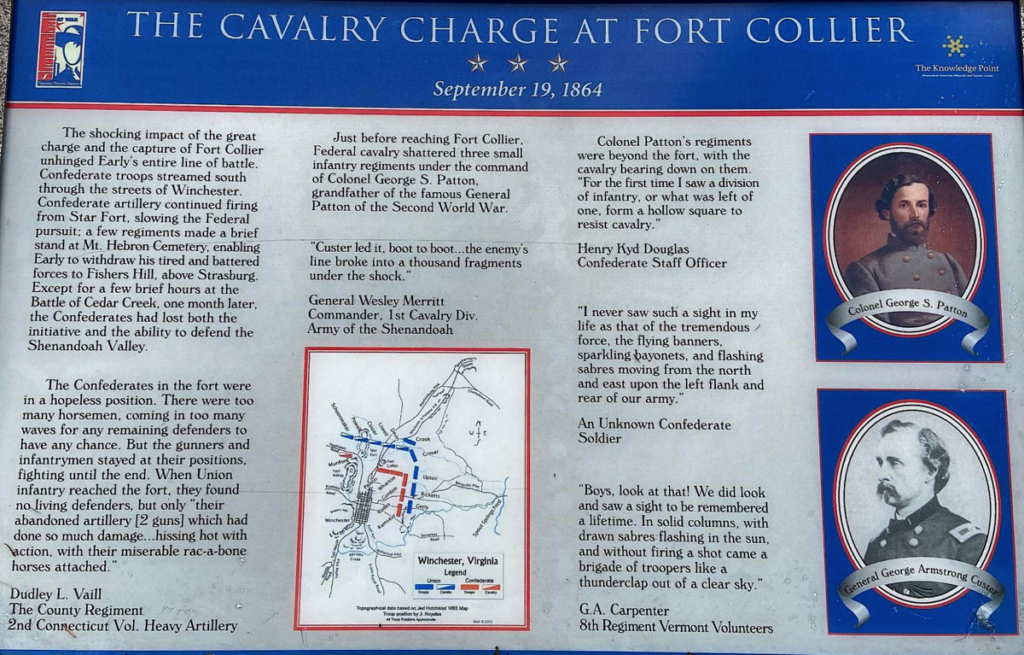 The Cavalry Charge at Fort Collier

Photos of the House at Fort Collier 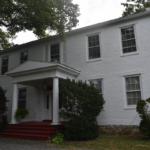 The House at Fort Collier 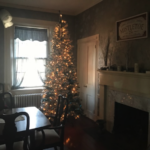 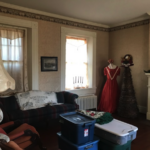 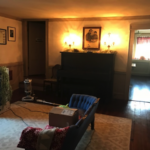 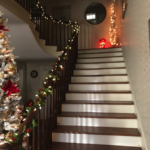 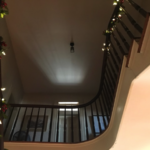